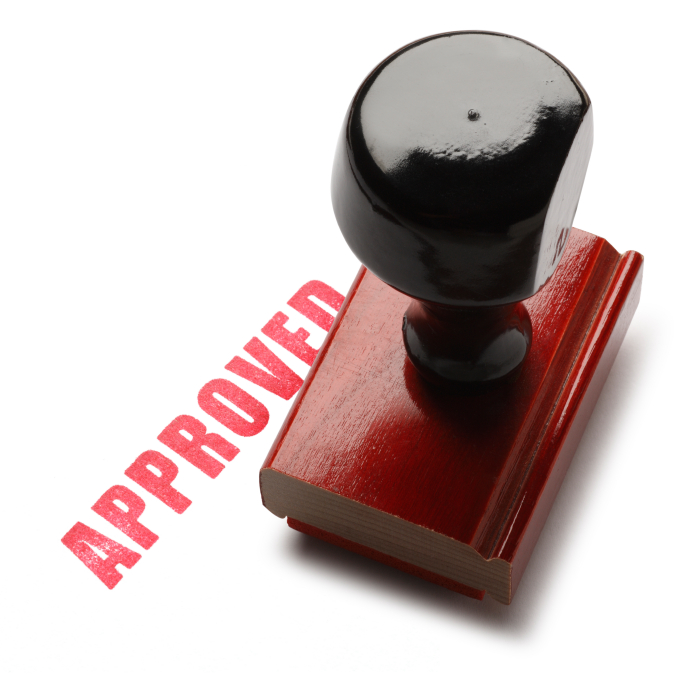 I have had the same conversation several times now, with different people.

We have held an event of some sort – I can think immediately of the examples of a special service, a concert, and involving a group of people in a particular ministry. And on each occasion the person running it came up to say, ‘Thank you.’

And I have looked rather puzzled, because I had done nothing on any of those evenings, other than turn up. Other people had led, organised, and finished well. My role was to drink the coffee.

So I asked, ‘You’ve had the idea, made it happen, and everyone had a great time. Why are you thanking me?’

And I received the same answer each time – ‘For giving permission.’ 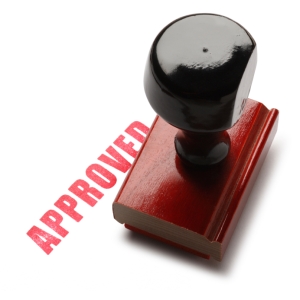 You see, I know pastors can be bottlenecks. It’s one of the standard complaints of active church members, and one of the ways we most effectively throttle the growth of the church. So I constantly have to work to remove myself from decision making process so that things can run more smoothly and speedily. I must focus on my critical role (this week, preaching on Genesis 6) so that the church is fed, and equipped for ministry.

But there’s a second element. Because I am the pastor, the shepherd (OK, the senior under-shepherd), there’s a proper sense in which people need to know that what they are planning to do fits in with what should be happening. Not on my spreadsheet, but in terms of the Lord Jesus’ biblical plans for his church

So I mustn’t abdicate my role at this point. We won’t become a church without any control from the leadership, and where anything can occur.

But nor should we allow ourselves to become a church in which only things I think of and like may happen.

So, pastors, allow people to thank you for giving permission. It’s our duty to be accountable for the church. But that means our being accountable for allowing people to use their gifts, lead into their strengths and serve in ways we cannot imagine.