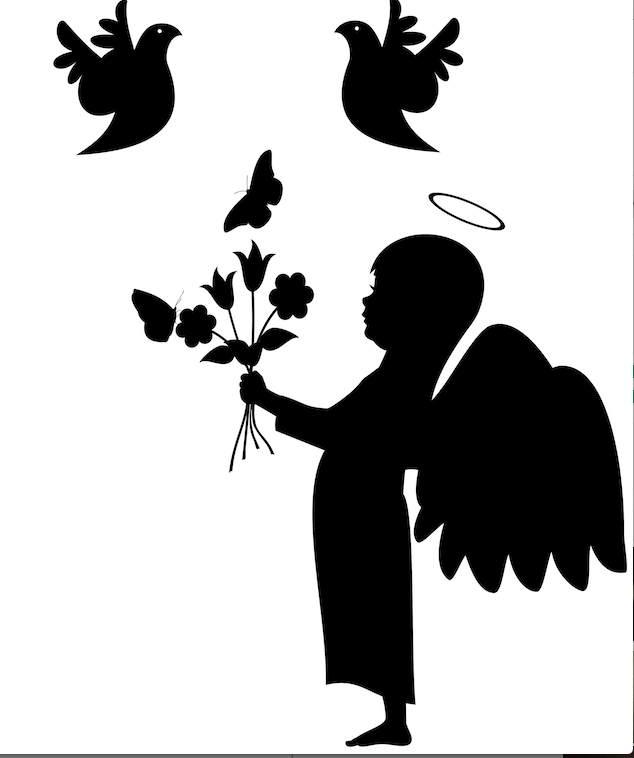 In praise of soppy Christian songs

What kind of book would leave me singing a soppy Christian song, like a stream in the desert?

I was at a conference recently where we sang a soppy Christian song.

I mean, a really soppy one.  We didn’t quite call God, ‘Daddy,’ or talk about how much we ‘lerv’ him, but it came perilously close.

Now (spoiler alert) that’s normally the kind of song I’m a bit — shall we say — distant from. I love contemporary Christian song, and I’m a huge fan of the way we are rightly encouraged to tune our hearts, and not just our minds and our wills, to God’s grace.  But soppy, I don’t do.

Except this time, it was like water in the desert. 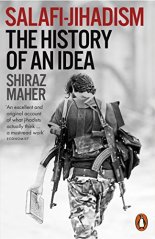 I’d just spent a harrowing 48hrs reading the brilliant, unnerving book, Salafi-Jihadism: The History of an Idea, by Kevin Maher.  It’s the best analysis I’ve come across of the political and theological roots of radical Islam, and why young men are willing to blow themselves and others up, in the South of France or the middle of Brussels.

While the mainstream media are full of economic and social theory, Maher digs deep into the ideas about God and salvation that lie behind this, and the kind of passion for his honour and name that it exemplifies, and fatally attracts young people towards.  Maher isn’t a Christian – in fact, he was once a radical Islamist himself — but he does highlight the need to understand the issues theologically, and on Islam’s own terms.  Where most commentators point the finger of blame towards Tony Blair and the invasion of Iraq, Maher takes his readers back to Egypt in the 1920s, the formative resistance to France in Algeria, and the way the House of Saud allowed the US onto Muslim lands, to resist another Muslim, Saddam Hussein.

You will learn loads from this book, and I thoroughly recommend it.

But it will leave you parched.  Parched for a God who is love, and tender, and washes his disciples’ feet. Who tells us to pray for our enemies and persecutors, and love them, and forgive.  Who says his kingdom is not of this world, cannot be attained by a sword, nor brought in by a Caesar.

Because there is more grace in a soppy Christian song that calls God ‘Father’ than in the whole of the Qur’an, and its harsh, hard view of an illusory mercy. A mercy which tells people the best way to show God you’ve given your life to him, is to die in jihad.

Do pile in.  And if your first question is, ‘Have you read the Qur’an?’ the answer is yes.

Click to buy Salafi-Jihadism: The History of an Idea, by Kevin Maher.

1 comments on “In praise of soppy Christian songs”