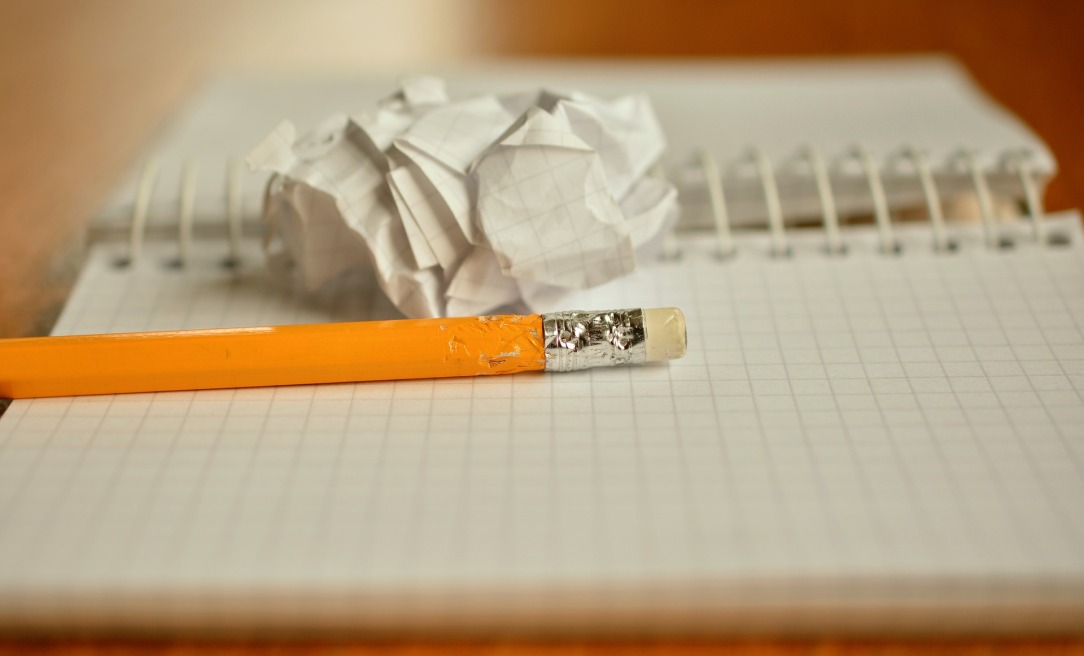 How to do a sentence-flow diagram

‘Lay out the phrases in a way that makes sense to you.’ Memorise that.

People have asked, ‘How do you actually do a sentence flow diagram?’  So I thought I’d walk you through the process.

It’s one of those things, like riding a bike, which sounds mysterious and complicated when it’s described on paper, but which is actually very simple, as long as you stick to a few simple rules.

I have a ton of text books on my shelves, showing how to do sentence flow diagrams, in English, Greek and Hebrew, and it gets very confusing.  Why?  Because they all contradict each other.

Basically, and don’t ask me how I know this, they’re written by profs who have to come up with a scheme which they can (a) teach and (b) mark. So each one has particular languages, shortcuts and methods, which get people to go through the process; they’re all very useful, as long as you realise that they are this person’s way of doing it, not the only right way of doing it.

That’s especially important when you find it hard to grasp what the person wants you to do. That’s  either because the process has overcomplicated things, to produce just one right answer, or the basic tools you have been given don’t work across all the biblical genres.

But if the goal is to get you stuck elbow-deep in the text, with some good, rough and ready guidance, then it should be possible to make it easier.

If you try phrasing and become frustrated because there are not enough rules you may be missing the point.  Lay out the phrases in a way that makes sense to you and shows you their structure, and do not worry if you are doing it ‘right’.  The point is to help you ask the important exegetical question of the relationship among the phrases.  Do not become preoccupied with the minutiae of the method.

‘Lay out the phrases in a way that makes sense to you.’ Memorise that.

I used to think that word processing was a great help with sentence flow diagrams, because all the tabs, margins and spacing would make it way easier to play around with the text.

It kind of does, but I’ve found that it’s often a bit too precise, too early.  It’s very neat and tidy, but I find the process ought to get a bit messier along the way.  That’s why I’ve gone back to pen and paper.

On a pad, write the text out in its smallest sensible units, line by line.

What do I mean by ‘its smallest sensible units’? Well, think of a bar of chocolate. It’s moulded into helpful squares, often in multiples of twelve, so you can divide it by two, three, or four, and work out how to handle some sensible fractions.  But try breaking it into seven, or thirteen, and it doesn’t work anywhere near as well.  It’s not designed to do that.

So, don’t assume each line has its own, single word; work with the smallest chunks that make sense when taken together.

Now, get messy.  I like to underline verbs, maybe put a box around connectives (and, so, therefore), number lists, add any words which the translator has smoothed over. You can develop your own system, and use coloured pens as well. You can see I’ve already added in the word ‘should’, which needs to be supplied for the balance.

Is that 100% correct?  I don’t really know – but it’s the process which is important.  I’m making myself ask questions: What does that phrase mean?  Am I missing something obvious here?  How do those two ideas connect?

(Please note, before you flay me on the web: I’m not giving in to post-modern chaos theory!  I’m quite sure that John could have done a flawless sentence flow diagram.  My goal, though, is to get as close to that as I can, given the time (and brainpower) available. Realistically, it won’t be faultless, but that doesn’t invalidate the exercise if I have learnt truth along the way. John is not going to mark this exercise, and fail me if I’m not 100% on the button).

There will be a direction of flow in any sensible section, and your job is to track it: find the end point, and the route there.

And now put a big, fat star in the margin, next to the central idea, phrase or word, which is the place where all those ideas meet.

Maybe, step 5: You can write it out again, if your like, and indent stuff, with that big idea going to the left and everything else arranged around it.  That can help if you’re a visual person, and is a great way to use software.  But don’t let tech come in the way of you, noodling with the text.

(If you don’t know what ‘noodling’ is, ask a passing guitarist)

Now, that sounds quite prescriptive, and actually my real life examples are a lot messier, and more short-cuts.  In fact, here’s one from a recent talk, which I didn’t prepare with this blog post in mind. You can see: the goal is not prettiness, but clarity in my own mind, and that scribbling reflects lots of sitting with the pad and a pen, and asking questions. No colour this time, though I often do.

So really, it’s simple, as long as you realise that it’s not for a test, and you’re not working for anyone other than yourself.

Can you do it in Greek or Hebrew?

Yes you can, and it is a revealing exercise, because it requires a lot of conscious thought to get there. You will improve your language skills by doing this.

Should you do it the same way for narrative, or longer sections?

Yes you can, but it can be daunting and tedious to write out two or three chapters of the Joseph story, which you may have been set. I’d start with looking for the plot; I number the paragraphs and first of all use that abbreviated code to put the story, and only when I can hone in on the key plot moves or repeated phrases would I do the most detailed text work. Otherwise you’ll lose the wood for the trees.

For this tas , I’d prefer to use the ESV; it’s rather clunky English style can help, because it makes the bones of the logic show through. The NIV has a habit of smoothing things over, although the 2011 edition gives many more of the little connection words, that the earlier editions omitted.

So, what’s your process, folks? What I have left out? Where do you need most help? Pile in!

4 comments on “How to do a sentence-flow diagram”