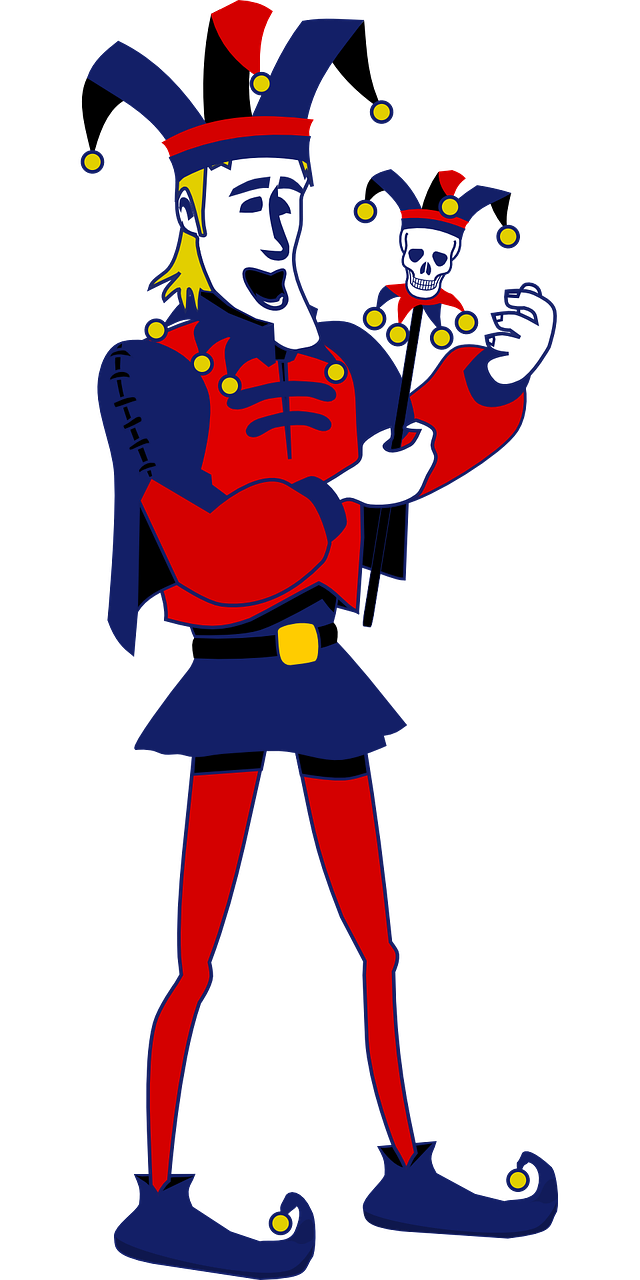 Let me entertain you? The preacher’s role 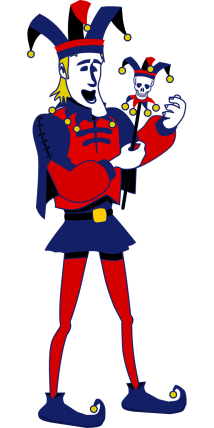 Neil Postman’s brilliant little book ‘Entertaining ourselves to death’ first alerted a generation to the dangers of trivialisation and superficiality that the popular media were forcing on us. Years on, the problem is seemingly worse. And there are consistent warnings from some of our best Christian thinkers, that as preachers tread down the path of becoming more entertaining to match the cultural mood, so preaching itself becomes insubstantial, a faint echo of itself, a light buffet, unable to give God’s people the rations they need for the journey or the banquet they are promised.

Let’s name the elephant Is it a wise or a foolish thing to catch the mood and go with it, to model ourselves on the stand-ups and TED talkers?

Option 1 Amusement. The clue is in the name: musing means thinking, mulling over, so a-musement means thoughtlessness, distraction, and switching off. That lightness is a scandal in the church: we deal with the weight of God’s glory and the weight of our sin. Only a substantial gospel can deal with those.

And mere amusement is all pervasive and corrosive. The key to its success is that it is designed as a distraction, to take our minds off the realtors of relationships and responsibilities. Saturday night TV is designed to fill otherwise empty time so we don’t notice the clock.

But dismiss it before we move on, let’s consider again the best stand ups and TED talkers. The former are among the most persuasive apologists for the new atheism. Have you noticed that? And the TED talkers can and do deal with issues of substance – not as substantial as the gospel of course, but they still convey big ideas. Neither is designed to make us not think, however entertaining it is.

The issue is more complex, and makes me pause.

Option 2. Stodge. The world is going to a mindless hell in a mindless handcart, and the church must be counter cultural. Yes?

You see the gospel is both simple AND complex. It is both so obvious that a child with learning difficulties can grasp it, and so counter cultural that an intelligent atheist cannot see it for the truth that it is. It encompasses both truth and application, so that it addresses both those on a truth quest and those on a relevance quest.

Here’s my worry: that we so fear dumbing the gospel down, that we stodge it up. And then we blame our listeners that they ought to like our stodge because that’s what sound teaching is like.

(Someone’s going to insist that the opposite of amusement is truth, or the Bible, but that misses my point. Biblical truth is our only possible content. But being boring with it is a choice. And I would argue, it’s a bad one – as bad as being a-musing with it)

The opposite of a-musement is chewing on the wisdom of the cross.