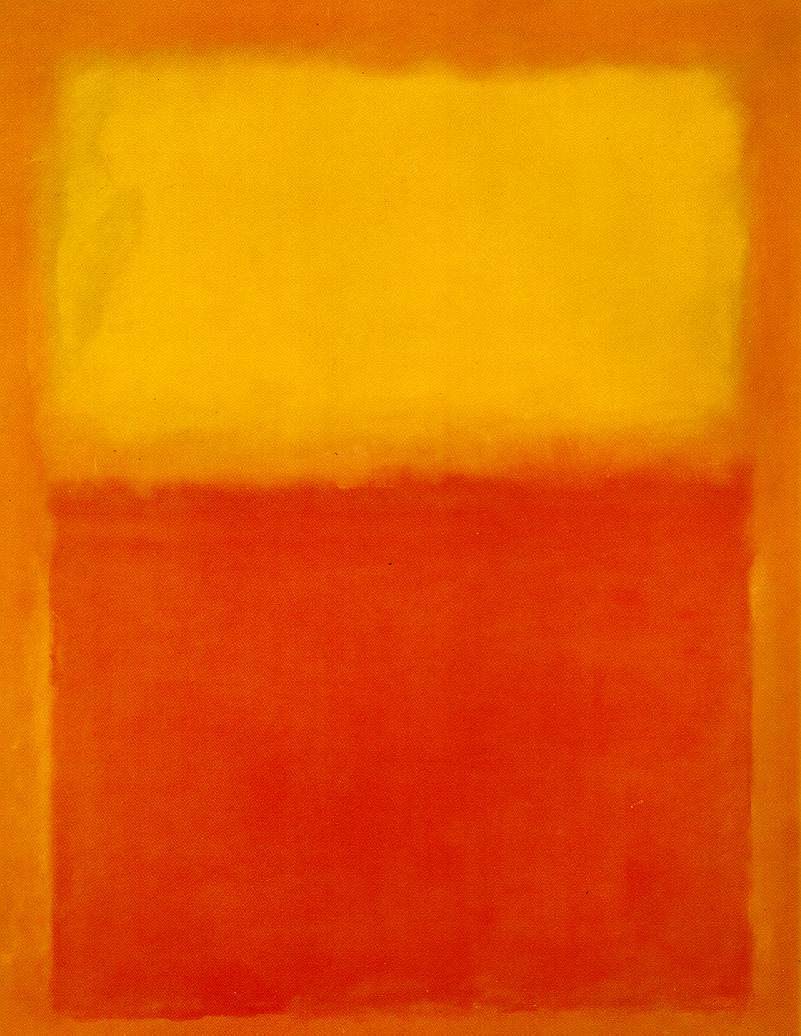 Not just for arty types – a brilliant exhibition in London builds massive gospel bridges. If we can cross them…

These painters are explicitly aiming to paint an eternal tragedy. They are painting what we would call the Fallen Condition. They are expressing what it means to be a ruined Image Bearer.

Let me begin with an alert: Green’s rule of life #5 is that it is impossible to talk about painting without sounding like a pompous twerp.  So, be aware, I’m about to fall foul of that rule.  I want to talk about an exhibition on in London at the Royal Academy, called ‘Abstract Expressionism.’  And if my pompous twerpery persuades just one of my readers to go to it, it will have been worth it.

The Abstract Expressionists were disparate American painters (and some sculptors), bursting out in the middle of the twentieth century, who landed in London in the 1950’s and with one exhibition moved the centre of art from tired old Paris to New York.  And there hasn’t been another exhibition of their work, together, until now.

They had little formal style to connect them apart from one, hardly mentioned in the reviews I read: these are stunningly ‘painterly’ painters.  By which I mean, that their control over the medium is remarkable, even when it involves drips, spatters and runs.  To see an entire Jackson Pollock, for instance, dismisses once and for all any idea that these are chaos, random paintings that a child could do.  They are formally constructed and elegantly delivered, through a most unlikely medium.  And there are walls full of them, drawing you into his busyness with paint.

Sometimes, as with Pollock, the result is an ‘action painting’ where you can almost trace the arc his arm took in making the mark; with others, and most famously Rothko, the paints are seemingly hanging in space, almost shimmering with the delicacy of the colours.

Let’s stay with that colour, because this is the second aspect of these artists’ control: their choice of colours is uniformly exquisite.  There’s a late Willem de Kooning, of the Villa Borghese in Florence, which is vast, creamy, simple, and stunning in its impact. His series of paintings, Women, is equally  astonishing. Even more remarkable are two paintings by Ad Reinhardt (no, I’d never heard of him either).  They look, initially, like matt black canvases – and on the day I went, many of the visitors took them in at a quick glance as just that.  But stop.  Let your eyes rest on them and adjust, as you do at night to see the stars, and after a while you’ll see that these are not black at all, but subtle geometric constructions of the deepest reds and blues you’ve ever seen.  The level of technical skill on display is remarkable.

Then there’s a roomful of Clyfford Still.  Again, never heard of him.  For various reasons his work has remained mostly in Denver, and rarely travels. But this is a raw beauty of the dramatic vastness of wild America, its mountains and waterfalls, distilled onto canvases of stunning control. Or Barnett Newman, heroic, bright and striking.

Enough.  What can we say of them?

These are all painters of their time and place.  Where Europe was being hauled through two World Wards and its aftermaths, these artists were fresh and vibrant.  No tired men, painting on rations and small canvases.  They had space, imagination and energy.  Not so much money, but attitude – there is a wonderful moment when the audioguide allows you to look at Pollock while listening to John Coltrane; New York expressing itself in controlled wildness.

Here, famously, is Rothko: “The subject is crucial, and only that subject matter is valid which is tragic and timeless.”  Hear that?  He, and this grouping, are aiming to paint an eternal tragedy.  They are painting what we would call the Fallen Condition.  They are expressing what it means to be a ruined Image Bearer.  If you think I am making this up, there are a pair of canvases by Barnett called, respectively, ‘Adam’ and ‘Eve.’  They are apparently typical of his style: monolithic vertical rectangles of colour.  They both look like a simplified forest of trees.  With no human in sight.  ‘Adam, where are you?’

This Fallen Condition was evident in their lives, too, marked by a variety of tragedies, some self-inflicted, and early deaths, some of which were possibly suicides.

What were they expressing?  Three things struck me.

First, there is an inescapable longing for and expression of beauty.  These are (mostly) abstract works, where colour and palette control are vital, but the beauty is unmissable.  It is quite possible make garish and striking paintings – Pop Art did that a little later.  It is possible to make painful paintings, where the torture of the various twentieth century conflicts is laid out for people to see.  That is a signifiant European tradition.  But here there is something held in common, about the sheer exuberance of choosing just the right paint and technique to make something, however simple, which is, well, beautiful.  And even where there is longing, it is executed exquisitely.

Second, as the word ‘Abstract’ tells, us, there a sense of there being something more than the mere brute fact. ‘Abstract’ painting can be a challenge sometimes, and we screw our eyes up, trying to make out what it is meant to ‘be’.  A lot of twentieth century art, to my uneducated eye, never seems to lose its sense of gravity.  By which I mean, Picasso moved off into abstraction frequently but never permanently.  He would come back to the nude, a dove, a bull. Trying to abstract the essence of a thing, he never lost sight of the thing.

But what Picasso always circles back to, they leave behind.  With these vast canvases, the aim is to produce a beautiful object, but yet more than merely that.  They are all working on a delicate, absorbing, arrangement of paint, but to point beyond it. Their works were, and to many people still are, intensely moving – Rothko, famously, most of all.  Something of his paintings’ simplicity and depth produced tears, and to quote him again, “They (the viewers) are having the same religious experience I had when I painted them.”  That is not a sentence you would ever hear on the lips of Picasso, Braque, Freud or Hockney.

There is an assumption that there are other, eternal, aspects of reality.

Third, there is a love of order with freedom, but not chaos. Pollock is the number one victim of the idea of ‘chaos’ – his canvases often appear utterly random.  But one of the virtues of seeing several, for real, is that you are aware of just how constructed they are.  There is a rhythm to the pouring and dribbles which is unmissable.  Now, there is a Christian reading of these paintings which is basically that Pollock was trying to produce chaos but even he couldn’t escape the reality of living in an ordered creation.  But that’s unfair: one of Pollock’s most famous reactions to a critic was, “”No chaos, damn it.”  He loved order, and arranged his work with precision.  Only superficially do they appear random.  But they are most certainly free.

Which tells us, as if we needed telling, that we live in a creation where we have been given freedom, which we delight in, but which makes most sense when it is constrained.  The gospel answer is that it is only when Jesus is our Lord and Master that we become truly free.

This is not a sell-out exhibition, although I think it ought to be.  There were lots of people, but you could see any painting you wanted, without craning your neck, and it was quite possible to go round several times to take things at your leisure.  The tourists will queue up for Monet but only the hardcore will queue up for Rothko.

But crowds there most certainly are.  Which means that here in London there are tens of thousands who are looking at these paintings, and finding that they resonate deeply with them. Now, are we ready to evangelise them?  Because here are their questions:

Now, back to your sermon prep, because they’re waiting for the answer.

2 comments on “Not just for arty types – a brilliant exhibition in London builds massive gospel bridges. If we can cross them…” 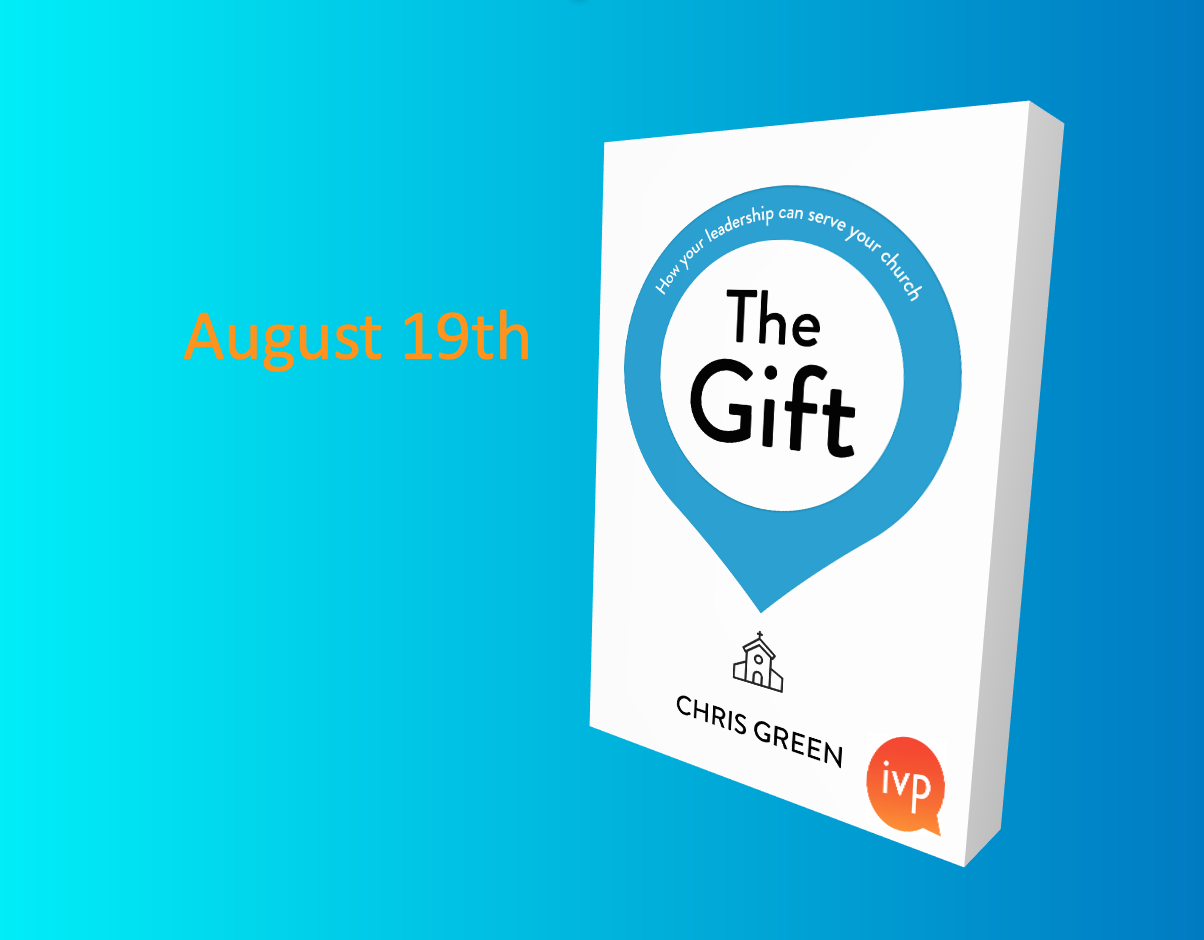