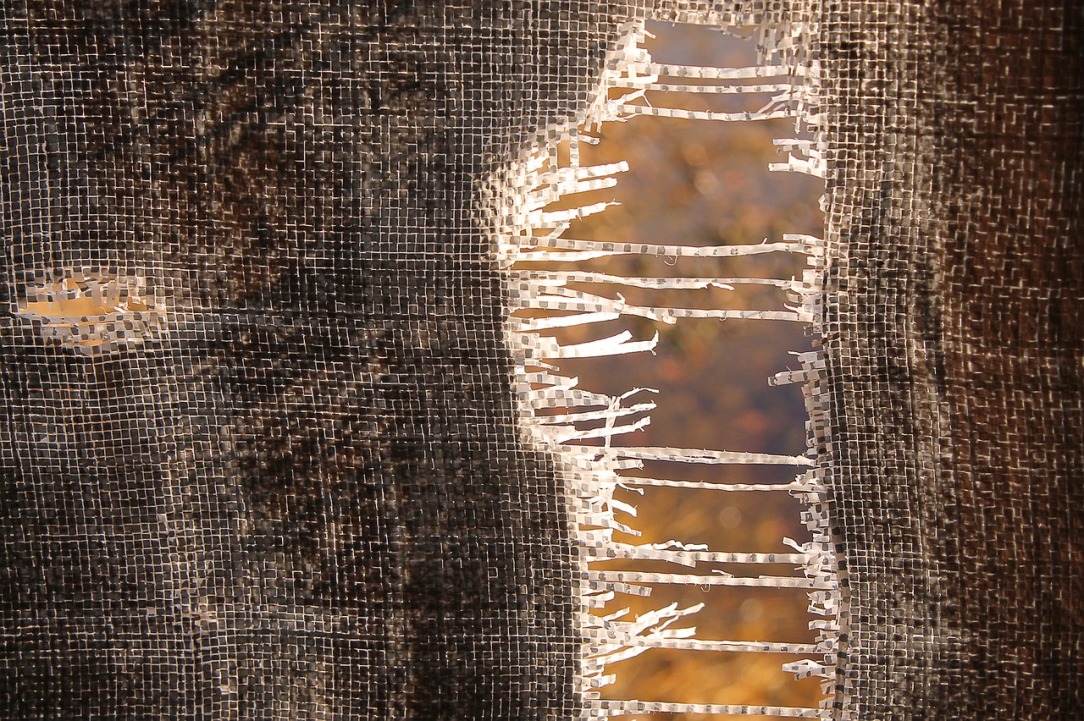 Could a fraying team be patched together?

They’re intelligent, gifted, and committed to a Christian charity for which they are giving up huge chunks of their free time. It’s a hugely important cause, and pursuing it is hard work, great fun, utterly exhausting and deeply rewarding.  Being involved in this is a profound calling.

They have a visionary, energetic leader who is sacrificial with his own time and gifts, and who leads the charge time and again. If you know your Jim Collins, he’s a Level 5 leader, without ego, and leading from a servant heart.  He is able and admirable.

What to join the team? 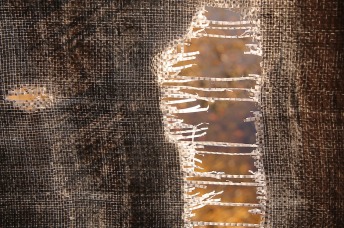 Because here’s the downside. Some members of the team are not talking to other members.  there are turf wars, power-plays, ego trips and blazing rows.  Tears are common. People build walls around their pet projects.  One person managed to gain control of an area of responsibility and never let go.  Another – a volunteer, remember – had to be fired (I don’t know what else you could call it).

Still want to join the team?  Or shall we call it, a ‘team’, with scare quotes?

There are a ton of lessons to learn from this scenario, and the more detail I gave you the more you’d see, but let me point out just three.

Each of those team members had been recruited by the overall leader, and everyone found his vision and passion inspiring.  But when trouble struck he spent his time liaising, negotiating, pleading with people to stay on the team.  He needed them.

The trouble was that one or two – and it only took one or two – took advantage of that and whether by sin or stupidity so manipulated things to meet their own needs that they poisoned the atmosphere for everyone else.  And it took a high degree of force from the leader to resolve it.

Lesson three: do not assume that intelligent mature Christians all committed to the same cause and leader will just be able to sort things out.

I think the problems here were deeply embedded, but remember that this wasn’t employment with day-to-day encounters.  There were occasional meetings, all of which turned problematic, but people then went their own ways for a month so and could forget about it. When they came together, the leader was too busy, and temperamentally too nice, to address anything with any fierceness, and I think he thought that the price they were paying was worth it for the good cause. I don’t know if many of the team would have agreed if they’d thought about it, but most of them head learnt to keep their heads down, eyes on the prize, and to avoid the noise of battle.

That team no longer exists, for several good reasons, and others are carrying on the work, and doing so well.  Many of the members remain good friends, some are merely civil and polite, but they all get along when they meet on occasion.

No-one was irreparably damaged in the process, and no-one lost their faith.  The cause won.

But those three lessons still strike me.

1 comments on “Could a fraying team be patched together?”