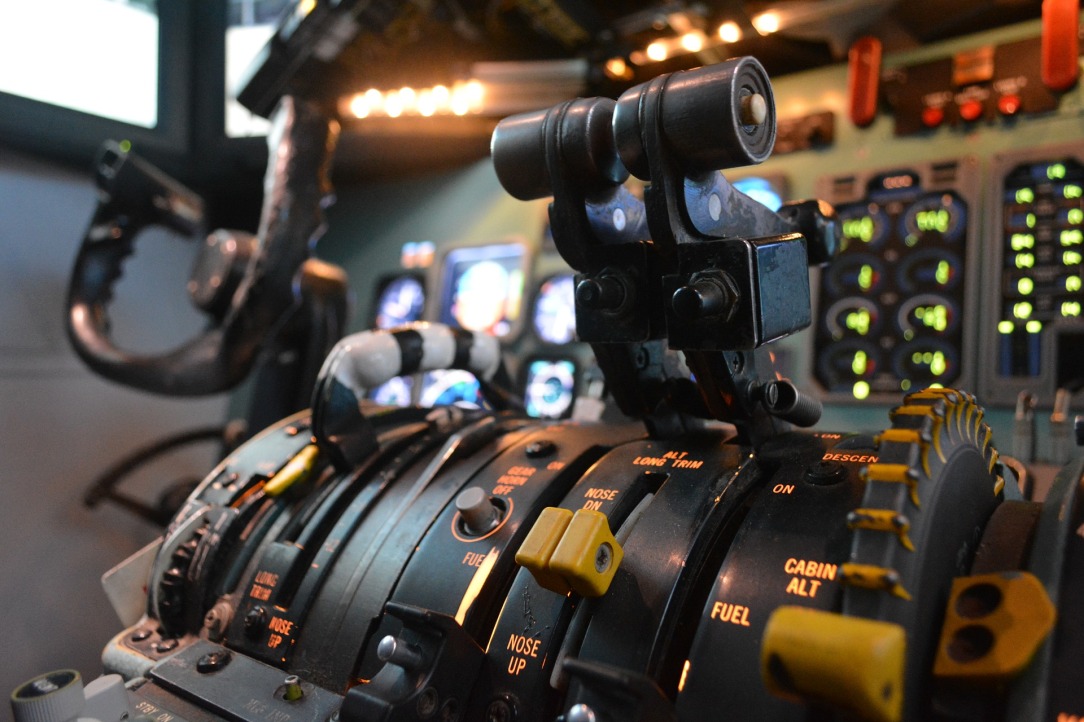 We haven’t switched on the autopilot yet

We’re still concentrating on leading our churches, one decision at a time. No wonder it’s exhausting.

Basically, none of us knew what we were doing.

I’ve been preaching now for over forty years, and I’ve kind of hit my style.  By which I mean, I know how to prepare and I know how to communicate.   I know the spiritual dangers of prayerless preaching, so I’ve learnt how to bring my best to the task. By and large. When life throws curve balls, like suddenly having to handle simultaneous translators, or preaching at a pastoral crisis, or preaching at a moment’s notice, those normally come singly, and they’re growth points. One or two add spice, and they’re fun.  Even if it’s only in hindsight.

I suppose it’s learned competence. Of course I might be in a rut, but I’m lucky enough to be surrounded by a few people who would call me out on it, and anyway I’m wired to want to improve and challenge myself a bit.

So under normal circumstances I would have relished the chance of learning to preach on camera.  I’d have prepped carefully, practiced, and moved in a healthy direction at a sustainable speed. My own speed. One challenge at a time.

But you know what happened as well as I do.  Over a matter of days you had to work out (with others, if you were lucky) if you were going to livestream, and how, and what kit you needed.  You found yourself at the end of a heck of a strange week, facing a camera, with no-one else in the room, no-one to give you any feedback, no hints on how to prepare or communicate. Maybe you tried the autocue app on your iPad.  Stuck Post-It Notes on your computer screen.  Propped up an A4 pad. Had two computers running.

I tried all of those, and a few more.  And like you I felt utterly at sea on all sorts of Sundays.

And remember, it wasn’t just the preaching.

How do you lead a service, how do you get people praying, how do you help Billy to get off mute, and how do you sing together on Zoom? (Answer, we all now know is, don’t even try).

You thought you knew how to lead a service. Suddenly welcoming newcomers, handling a collection, inviting people to become Christians, all felt very weird.

And what kind of a service?  Can you, dare you, should you, have communion online? What kind of biblical verses could help you find your way through that one?

And remember again, that was all in a week or two.

Everything you thought you knew, bunged in a blender.

Everything you thought you knew, bunged in a blender

There were outliers, of course – people who were kind of ready.  The preachers who’d been leaning into YouTube for a few years, who we’d all thought were a bit narcissistic and dodge.  But even they had had cameras in a room with people as well – we had to do this on our own, and we scrabbled to find models.

That intensity has eased, and the pace has slowed.  But many churches are still doing lots of things differently, and some of them – ours included – are going to stay that way.  We’re going to be live-streaming looking forwards, and if we’re not going to get stale we shall have to keep that innovation wheel turning, even if it’s at a more sustainable speed.

At the same time, though…

We had to become familiar with formulating policies on masks, on hand gel, or social distancing.  Booking for seats in church, this week’s government guidelines, on giving a lead when there is inadequate certainty. We have had to tool up on a whole range of things, fast and repeatedly, which we never thought we would need. Sometimes we could find resources from previous generations – on handling preaching in a time of plague, for instance – but for lots of life, we were on our own.

Really, is it any wonder that the number one response of pastors to the question, How are you?, is Weary. Still.

Really, is it any wonder that the number one response of pastors to the question, ‘How are you?’, is ‘Weary.’

Now, let’s be fair to everyone.

This has been an unsettling season.  Healthcare workers have been unbelievably heroic.  Teachers, too.  Pretty much everybody at work has had to puzzle out how to innovate and adapt, parents of school kids have had to work with incredible flexibility, and some jobs have been extremely vulnerable.

But some roles – and I include church leaders here – have had a particularly tough ride. We have roles where lots of people look to us to take decisions, and we have not been able to duck them.  They’ve looked to us to give guidance and inspiration, and we have had to continue feeding them.  They’ve looked to us in crises, for a steady head and a calm, trusting spirit.  A responsible cheerfulness.  An informed faith.

Other leaders have had that too – as a school head, or a politician, or a senior medic.

But then, we have often had to fly blind and make up our own practices.  I’m part of the Church of England, and apart from one spectacular own goal, the guidance has been a fair interpretation of the government guidance, given in a timely way.  But it’s been pretty broad brush, with huge amounts of room for local decisions.  Which is lovely, in one sense, but still leaves a lot of thinking to be done in a local church.  I mean, what exactly is an acceptable risk assessment during a global pandemic?

And then there are the number of people who have looked us for a lead, in public.  They’ve wanted that email from the pastor. Repeatedly.  Week after week.

And the fact that they are doing so voluntarily – if what we said was wrong, or silly, or hurtful, then they’d have fed that back, and maybe even not returned when the doors were re-opened.  Did you have that fear? That you’d open the doors and have an empty building?  I did.

And the fact they they are giving money voluntarily. Would they continue to give if all they can see us doing is one 60 minute stream on YouTube?

And the fact that they stopped being a congregation we could know easily each week, and instead became an audience, a viewership, a download count.  Who were they?  Where were they?  Were they listening to God’s Word with rapt attention, or watching while doing the ironing?

Now, let’s peer into the future.  Just a little bit.

But notice, we don’t yet have all the habits to settle with that.  I stood by the welcome stand the other day – we are back to providing cards for newcomers to fill in (analogue beats digital), but do we put out pens, or not?  Another question, another decision. I know it’s a tiny one – but you also know that life has been an endless series of tiny ones, and each one carries a price tag. And it’s cumulative.

Now, sooner or later you’re going to have the energy to start thinking creatively, to have a new idea, and have some enthusiasm.

Sooner or later you’re going to have the energy to start thinking creatively, to have a new idea, and have some enthusiasm

That’s a blessing and a wonder.

Can I counsel you to be kind to yourself and the members of your church – don’t have too many new ideas, just yet.  The room is still spinning, and people are still holding the walls for support.  I doubt we shall have to have another round of enforced innovation. Even if there is a new variant with vaccine resistance, and a complete lockdown again, we have been through all those stages before and we can simply step backwards to a previously occupied position.

But the new ways still require conscious attention for them to be done.

None of us has learned competence yet. We have no muscle memory, no habits.

We’re not flying on autopilot yet.